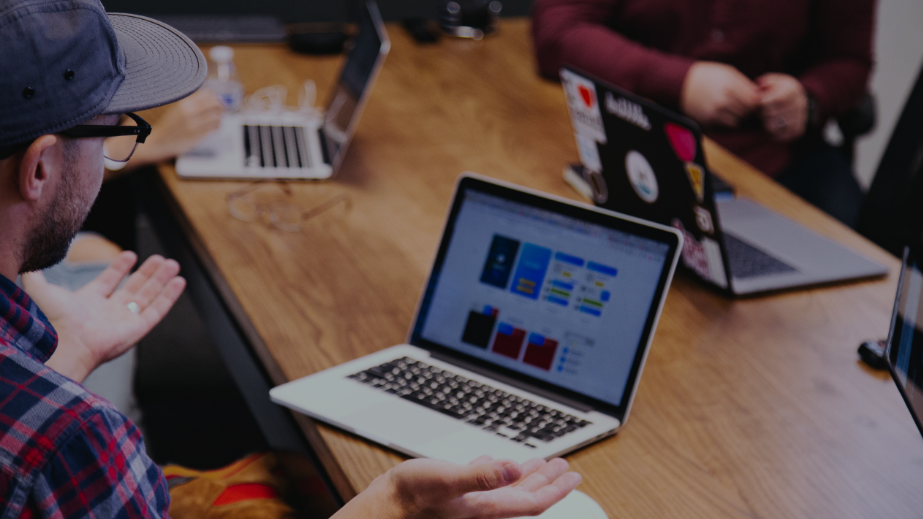 SAYNA’s priority objective with this fundraising is to finalize its “learning video game” and its “SAYNA WORK” work platform, with the goal of having more than 3,000 active “microtaskers”, 12,000 learners on its mobile game and more than 257,000 commercialized IT microtasks by 2024.

Founded in 2018 by Franco-Malagasy entrepreneur Matina Razafimahefa, SAYNA addresses a dual challenge: access to education and access to work.

SAYNA achieves this by creating a complete ecosystem that combines a “gamified” professional training program for digital professions, SAYNA ACADEMY, with access to a micro-tasking platform, SAYNA WORK. The latter allows learners to develop their experience in IT development at an early stage, in line with their skills, in a secure environment, as well as an income-generating activity.

Learning is structured around exploration missions that feature written and audio content, quizzes and videos… Validating learning missions and associated skills makes it possible to be selected by SAYNA’s algorithm to execute micro-tasks directly on SAYNA WORK for its client companies.

The SAYNA WORK platform builds on the principle of crowdsourcing applied to an IT project, allowing the work to be made accessible to a wide audience. Each project is broken down into micro-tasks through distributed cloud architecture. The assignment of tasks is automatic: microtaskers receive tasks by notification. They are paid once the completed task has been checked and approved.

SAYNA is proud to have already trained 450 students and served more than 60 partner and client companies.

Matina Razafimahefa, co-founder and managing director of SAYNA, commented. This fundraising is both a crucial step for SAYNA’s international development and a strong symbol for the Madagascar tech scene. Our team is today composed of 25 people split between France and Madagascar. This is also a sign of hope for hundreds of thousands of young African talents who, until now, have not had the opportunity to become professionals to take advantage of the fourth industrial revolution underway on the continent.

Gregoire de Padirac, Principal at Orange Ventures, said, “We believe strongly in the potential of crowdsourced microservices distribution applied to IT projects. Combined with an online and gamified digital job development training solution, SAYNA is a powerful tool for addressing the employment and developer scarcity challenges on the continent.”

Zach George, Managing Partner of Launch Africa Ventures, added, “We are excited about SAYNA’s gamified approach to learning: providing an affordable educational program that breaks down web development skills into sequenced learning outcomes using videos, games, quizzes and practical tasks. SAYNA, with its focus on soft skills training, mentorships and a peer-to-peer learning environment, stands a good chance of becoming a direct gateway to projects, experience and income for youth across the African continent.”